I’m so lucky to have vacationed at Disney World at least once a year for the past 6 years.  For two of those years, we were annual passholders so we made the trip to Orlando several times a year.  One concern that I would have before each trip was that the magic would wear off and we’d have the ‘been there, done that’ feeling.  Luckily, that never happened because we made an effort on each trip to do something new, whether it was eating at a new restaurant, staying at a different resort, or going on a mission to find hidden Mickeys!

Our last trip to Disney was earlier this year in March but it seems like so much has changed since then!!  DHS hat – gone (pretty soon!) Maelstrom – gone! Studio Backlot Tour – gone! 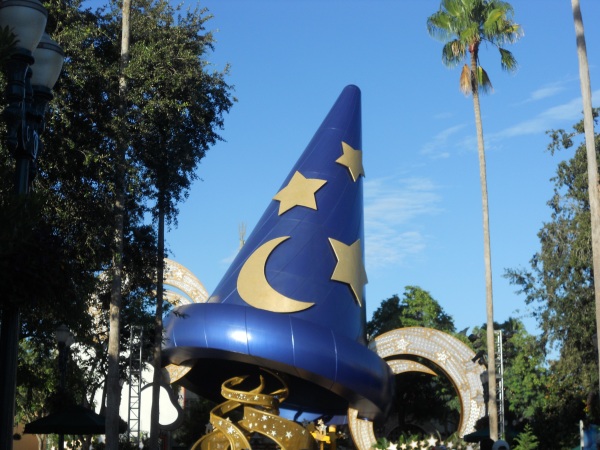 Now I’m worried that when we visit next month we won’t have time to see all of the new attractions that have popped up recently!  Here’s my must-see list to round out Disney vacations 2014: 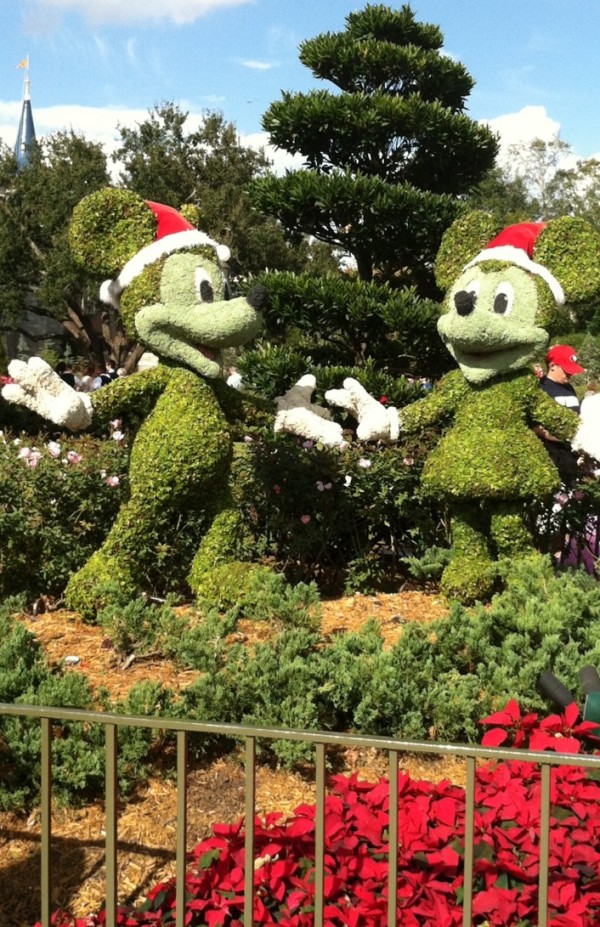 Is there anything I’m missing?  What other new must-see’s should I put on my list?  Let me know in the comments below!