10 photos I take on EVERY trip to Disney World

After going to Disney World many times, you’d think that it would become less and less important to take pictures since we have literally thousands of pictures from the parks.  However, no matter how many times we go there are certain pictures that I find myself taking again and again, even though nothing has changed since the last picture!

One of my biggest pet peeves about picture taking in general is taking a lot of photos where people are not in the shot (things like landscapes, animals, buildings, etc.) because they always seem so interesting at the time but are boring to look through later.  However, I find myself breaking this rule all the time at Disney!  Even after taking these photos every year, I still just can’t resist the urge when the next trip comes around. They say a picture is worth a thousand words, but in my opinion no pictures really capture the magic of what happens in the Disney bubble… but at least they help bring back those magical memories!

Here are 10 photos that I take every single time I’m at Disney World:

Cinderella’s castle – I don’t think there will ever be a time that on that first day at Magic Kingdom that I can walk onto Main Street and not take a picture of the castle.  It’s the single symbol of everything Disney and it’s still awe inspiring every time I see it. 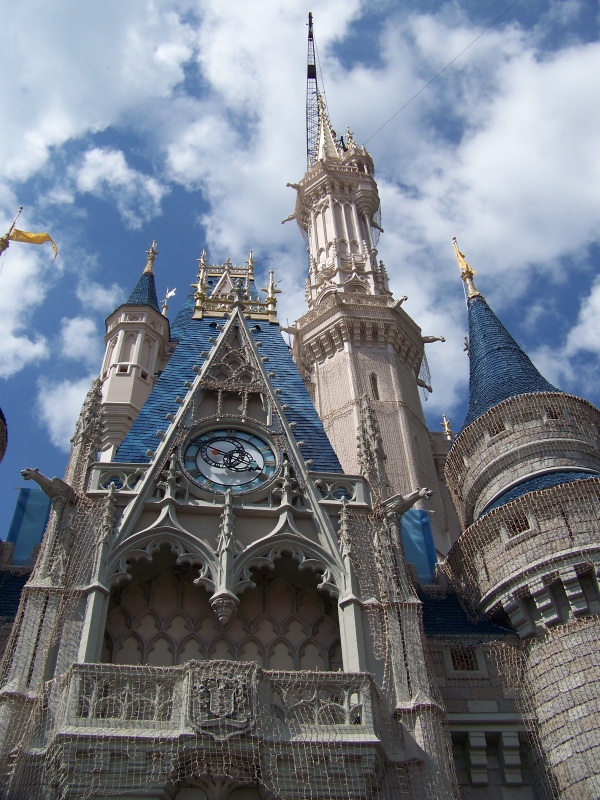 it’s a small world – there’s so much to see in this ride and I’m a sucker for sparkly things, so I always find something new to take a picture of on this ride.  It’s usually tough for me to get a picture that’s not dark or blurry – but I still try every time! 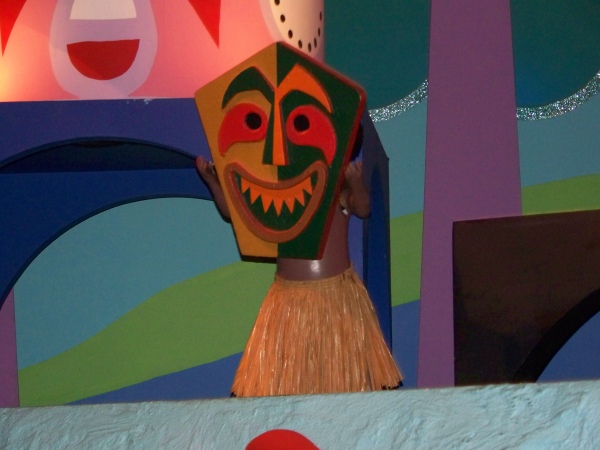 Magic Kingdom fireworks – this is one of the best fireworks shows ever but it’s another occasion that proves no matter how good a photo you get, it never looks as good as the real thing! 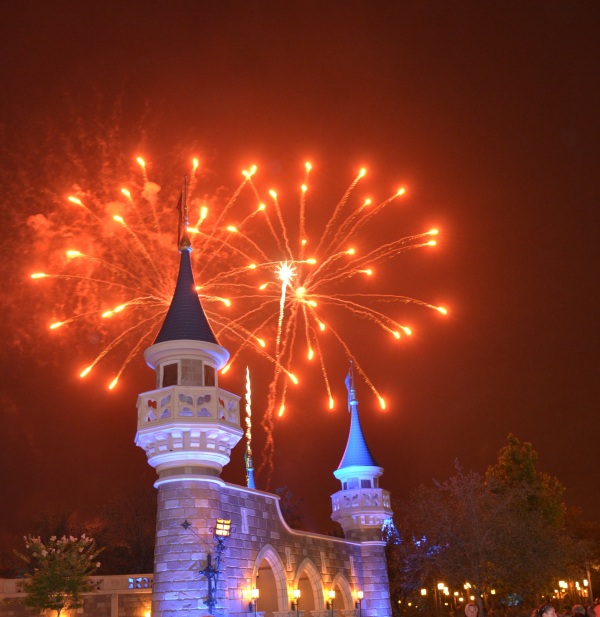 Fireworks from the new Fantasyland at Magic Kingdom

Everything Toy Story – whether it’s inside the ride or out, there’s always something photo-worthy in Pixar Place.  Army men, Mr. Potato head, barrel of monkeys or a giant etch-a-sketch find their way into my vacation photos every time. 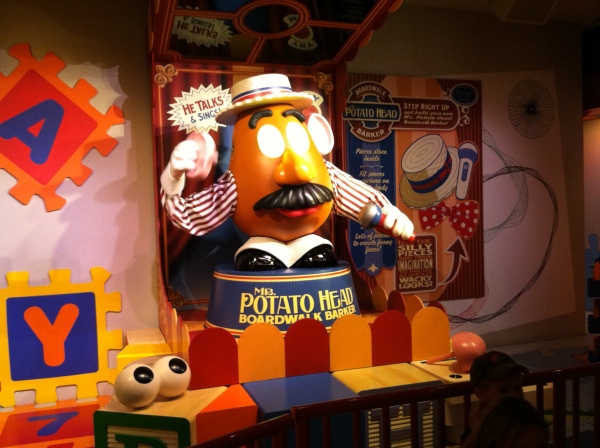 Lights, Motors, Action Extreme Stunt Show – it’s nearly impossible to sit and watch this amazing show without taking pictures.  Since the show doesn’t change, the pictures are the same every time but I always feel like I’ll miss something if I don’t have my camera out! 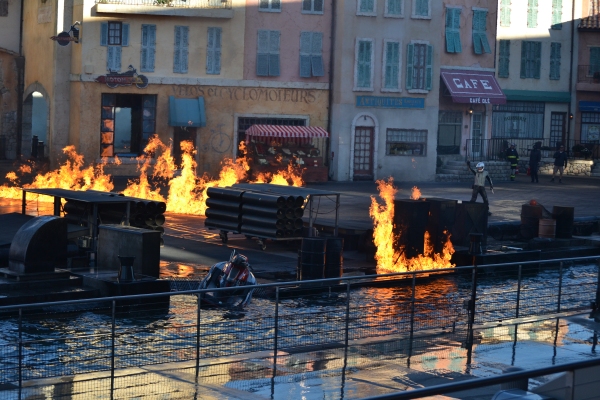 Flights of Wonder – here’s another show that’s pretty much the same (depending on the bird cooperation) every time, but when they tell you to have your cameras ready, who can risk missing capturing something amazing!? 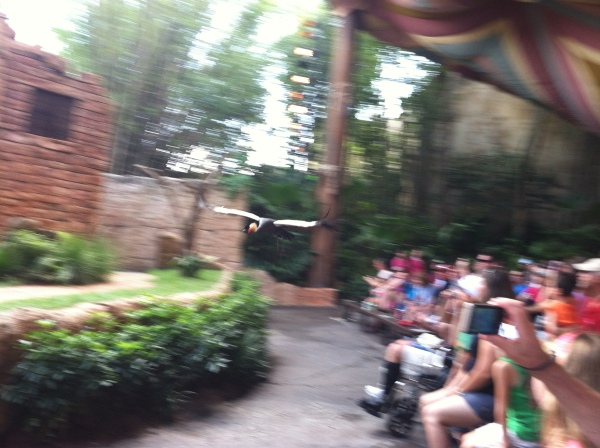 Flights of Wonder at Animal Kingdom

Kilimanjaro Safari – I love seeing the animals on the safari, especially when you get face to face with a giraffe.  I think by now we have enough pictures of hippos, ostriches, elephants and everything else to make a comprehensive animal photo journal. 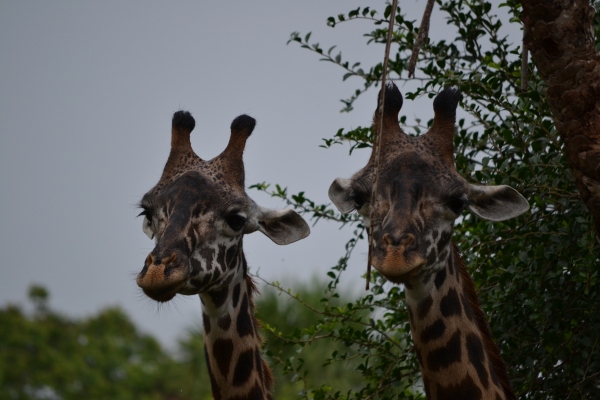 Spaceship Earth – Epcot is my favorite park and I feel like I’m in my ‘happy place’ is when I walk up and see the ‘Epcot ball’ as I like to call it.   I love the geometry of it up close and far away from across the water from the Japan Pavilion. 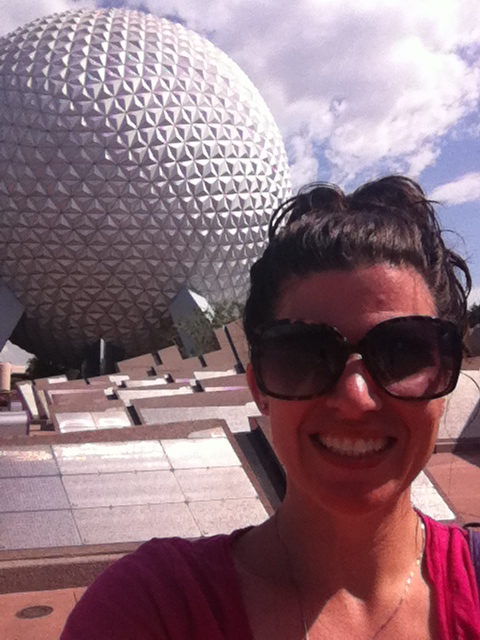 Germany Pavilion – One of our favorite things to do at Epcot is dine and drink at the Germany pavilion so we always get pictures in front of the Biergarten, eating a brat with sauerkraut or hanging out with authentic Germans! 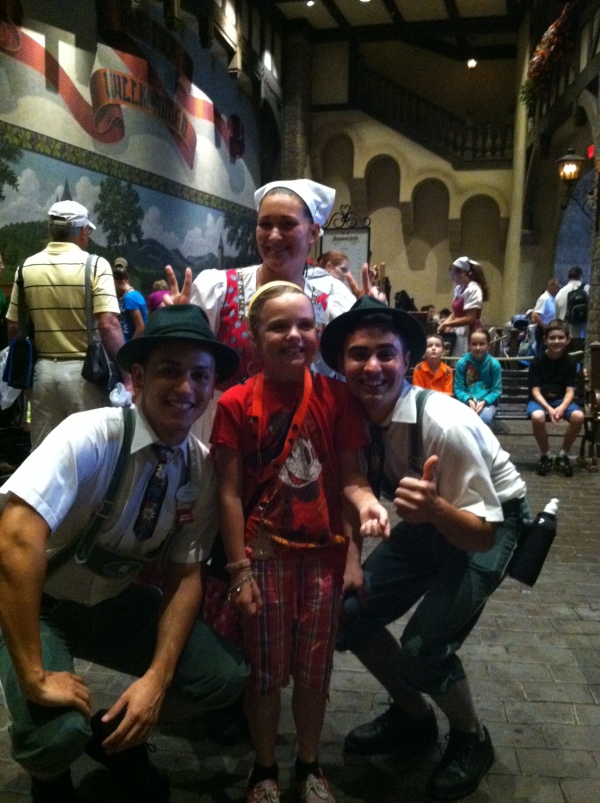 Picture with the Norwegian Viking – Since my husband’s family is allegedly from Viking heritage, we always have to get a picture with the Viking, not to mention Viking helmets and weapons inside the Puffin’s Roost. Most people get their pictures with the giant troll but oddly enough, we have never gotten a picture with him in all of our trips since there’s usually a line to get a photo op. 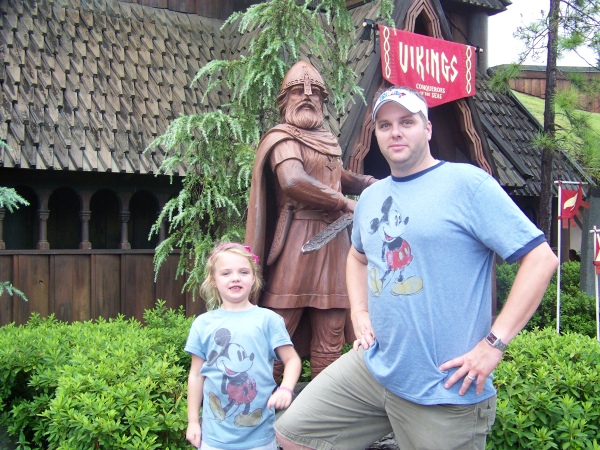 Vikings at Norway Pavilion in Epcot

Which photos do you take every time at Disney World? And how do you change them up so that you don’t have lots of the exact same picture?  Let me know!