As someone who has been to Disney World many times, I usually don’t stress too much about planning our vacations since I know what to expect.  However, when we booked our cruise on the Disney Magic, I felt that fear of the unknown creeping in.  I  researched on the website.  I reviewed deck plans.  I browsed recent Personal Navigators on the Disney Cruise Blog so I would know what to expect.  I was nervous.

But in the end, as usual, Disney doesn’t disappoint.  We had an awesome cruise, and there were so many surprises along the way! 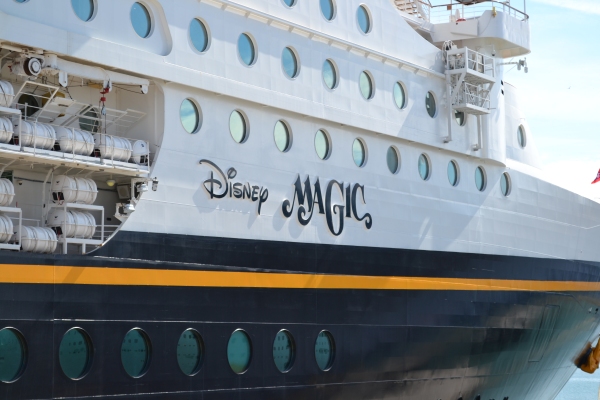 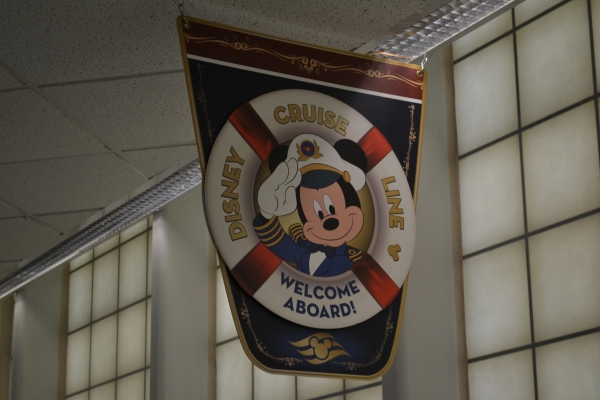 Here are some of the amazing surprises on the Disney Magic cruise: 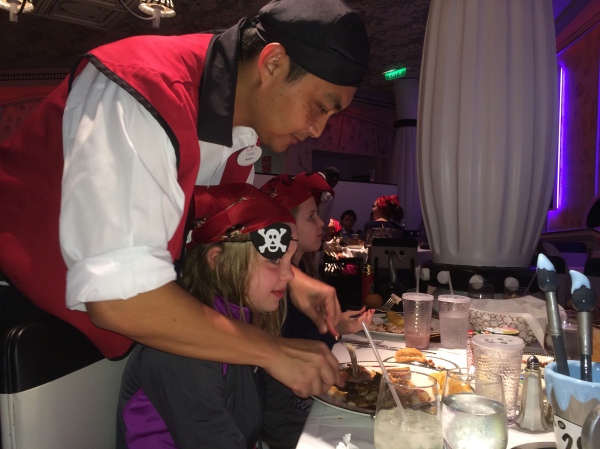 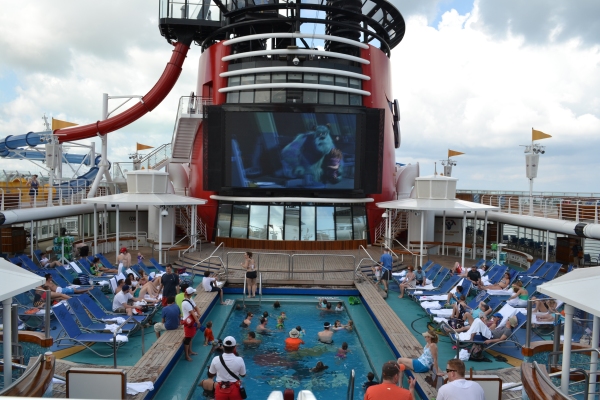 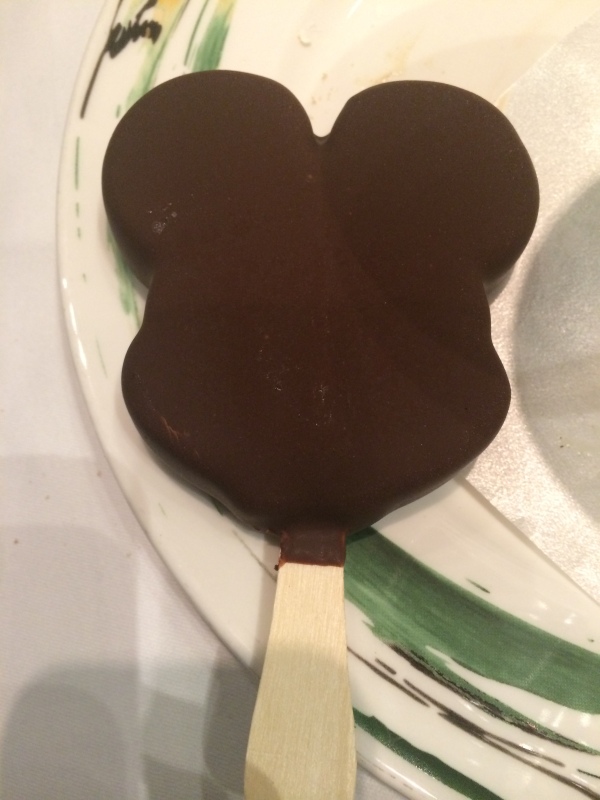 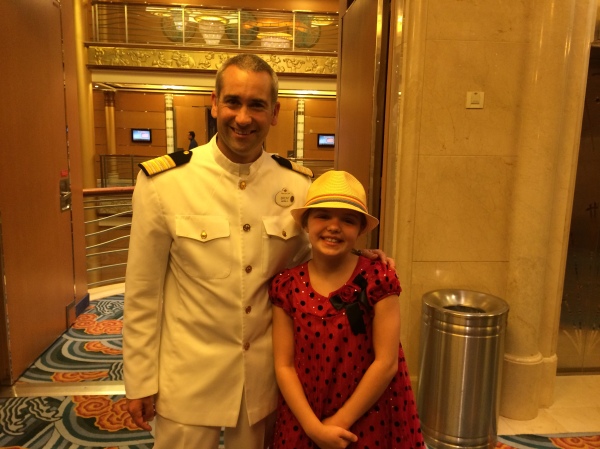 Overall the cruise was full of surprises and truly exceeded my expectations (which were high to begin with.)  While it’s completely different from a Disney Parks vacation, it is totally magical in it’s own way! What surprised you about your Disney cruise!? Let me know in the comments!